Frozen: Live at the Hyperion 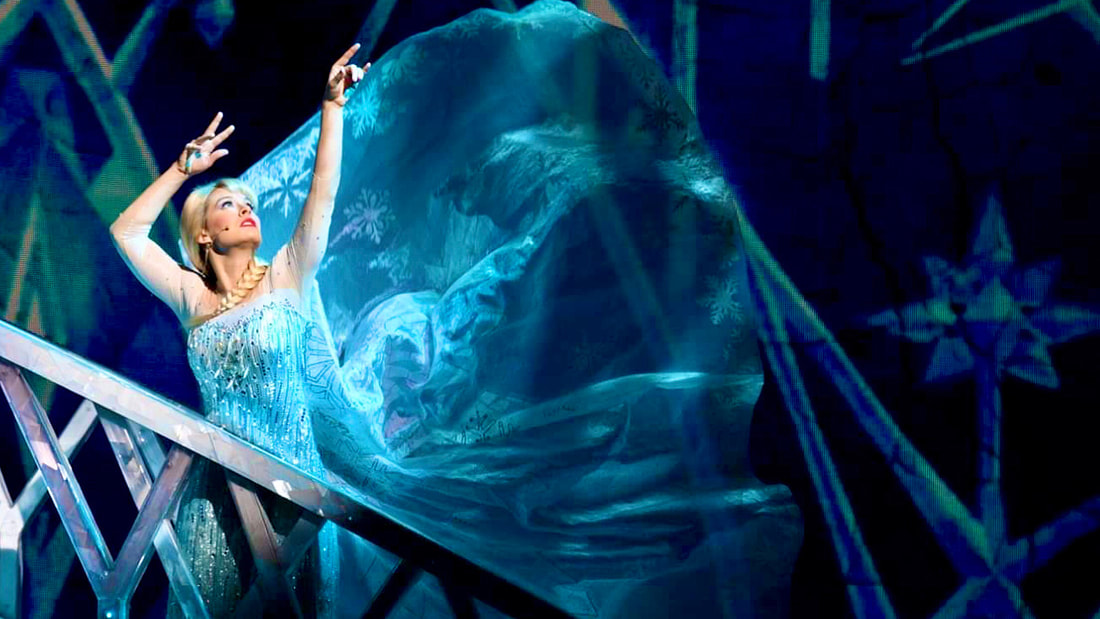 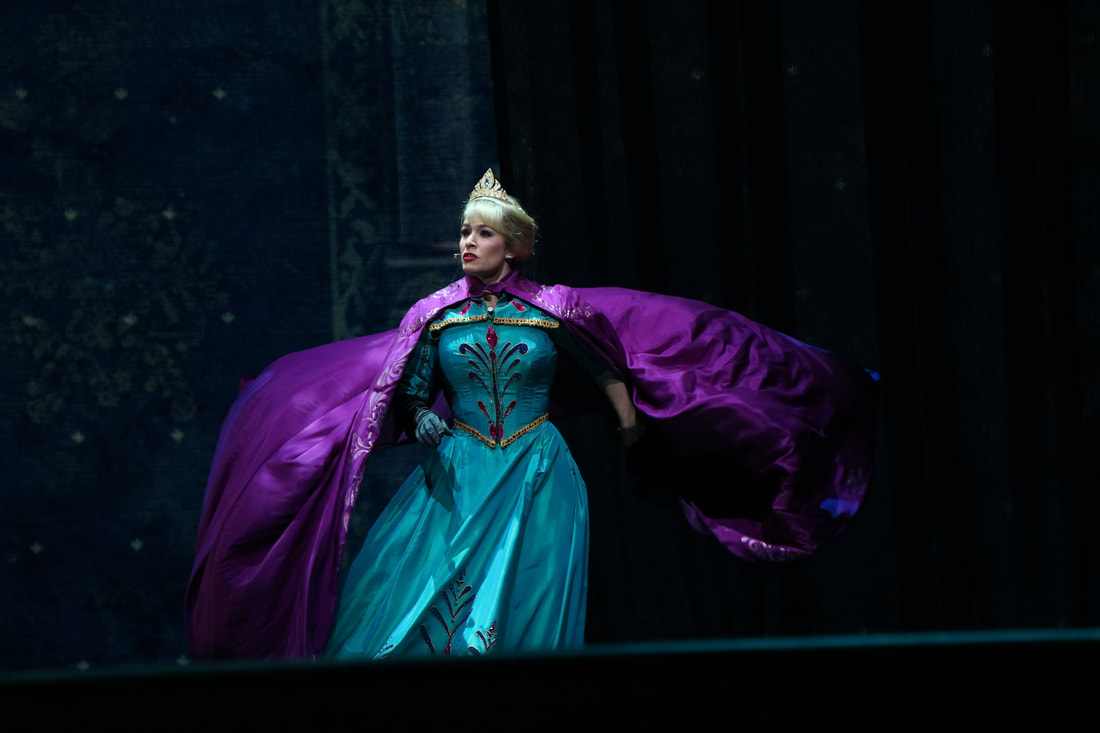 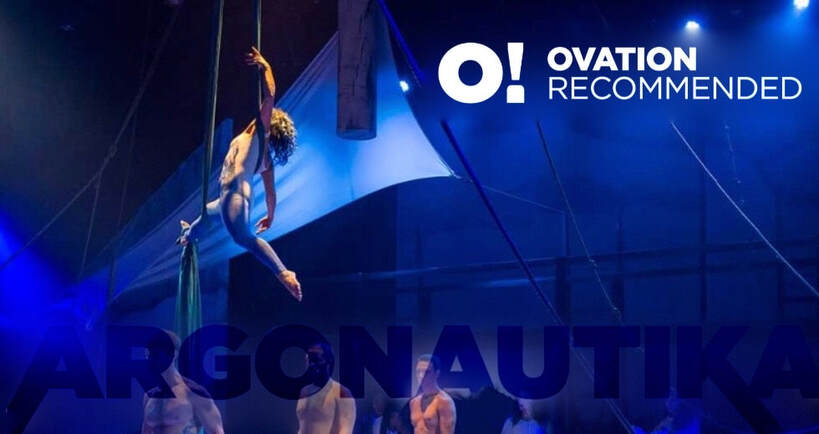 The Bridges Of Madison County

San Fransisco City Hall's grand staircase was the stage for this incredibly lavish high profile event on April 2, 2016. Cassandra closed the show while backed up by LA's best dancers, who you've seen on SYTYCD, Gease Live and so much more. 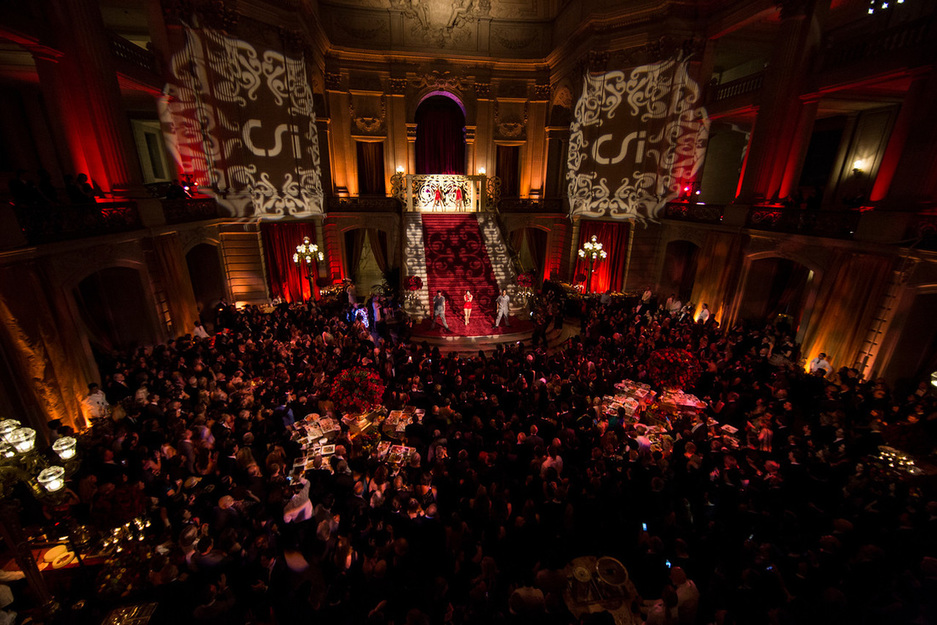 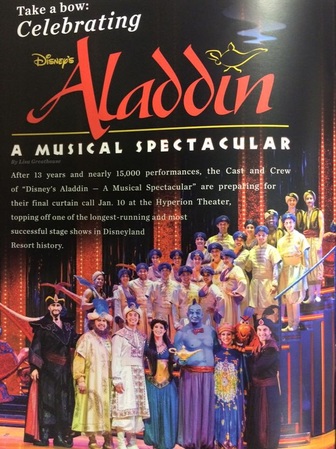 On January 10th, 2016, Cassandra Murphy had the honor of being the final Jasmine to perform in Disney's Aladdin: A Musical Spectacular. The very successful Disney stage show, that takes place in a 2000 seat theater,  and has done more shows than the longest running Broadway show, to date.

Cassandra has been a star of Aladdin: A Musical Spectacular for 10 years, and is overwhelmed by the love from fans and friends as she says goodbye to this amazing production.

Opening Cast of Disney's Mickey and the Magical Map